Men’s jewelry has taken some twists and turns over the past few decades, shifting from practical needs to pure vanity and back again. From pocket watches and chic tie clips to gaudy gold medallions and signet rings, each trend has had it’s time to shine – and given the cyclical nature of fashion, they’ll all likely shine again. However, whether it was an impractical embellishment or a functional adornment, one of the most versatile and long lasting pieces of jewelry has always been the chain. 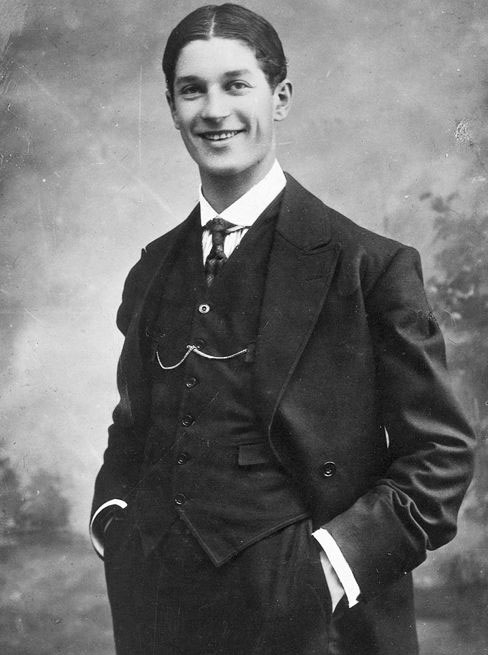 In the early 1900s suits were still the primary staple in men’s fashion. Though the style of suit changed with the time of day and activity, the adornment remained the same – sturdy pocket watches attached to fobs and tie bars linked with chains. These classic items were a constant for the Edwardian man and could be seen peering between lapel folds up into the 1940s.

The width, length, and color of the chains differed, but the most common were usually the basic cable chain or flat link chain. 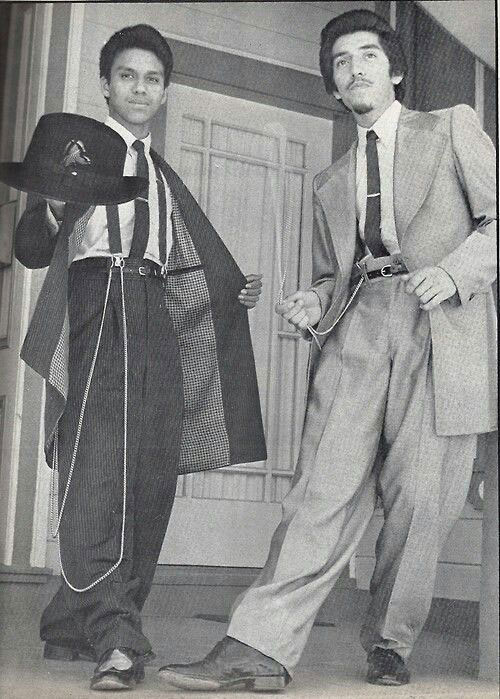 The 1930s saw a variety of fashion shifts in line with the changing cultural climate – the first of which came on the back of the Great Depression in 1929. Men took to a more conservative style in an attempt use less fabric and save money. However, the economic uplift of the late 30s moved men’s fashion from moderate dress to brighter colors, larger cuts, and more jewelry.

Items like the keychain – originally worn on tailcoats in the 1920s – and the chain tie holder, saw a huge surge in popularity; allowing men to add both flair and personality to their suits.

The 1940s pushed this even further with the zoot suit. A wide cut suit commonly paired with a long chain and first made popular by young men in metropolitan areas like Chicago, Detroit, and Harlem. And along with the zoot suit came ID bracelets on chunky chains and thick tie clasps. 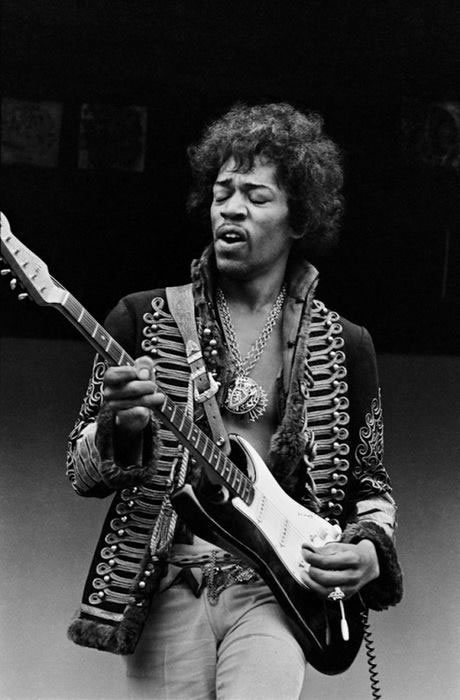 As history tends to repeat itself, the 1950s saw an about-face back into stricter dress. The era of “ivy league” style full cardigans, slacks, and class rings began to overtake the flamboyant zoot suits and long chains of the 1930s and 40s. The early 50s also saw the official end to the popularity of pocket watches and three piece suits.

Casual wear was about to reign supreme.

The cultural influence of music from across the pond was also about to have a heavy impact. The 60s especially saw a move into more individualistic style with mod, beatnik, and hippy fashion, spurred by artists like the Beatles, Bob Dylan, and Jimi Hendrix. The decade of long, layered chains and medallions was about to begin. 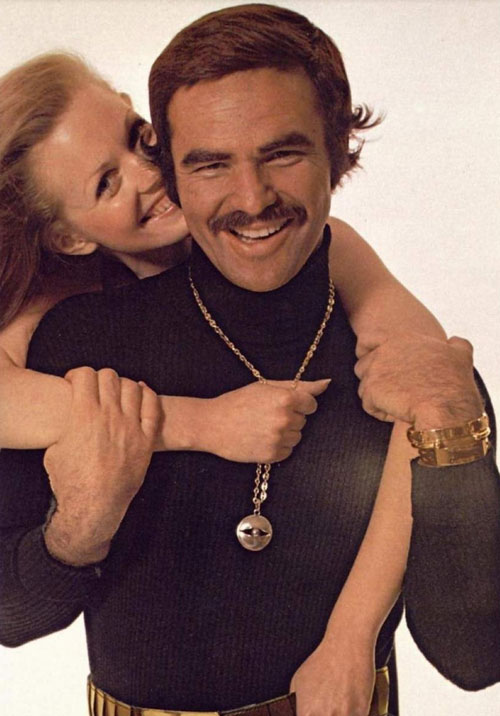 Men’s fashion and jewelry went extravagant in the 70s. Taking a page from the late 40s “bold look,” 70s jewelry pieces were large and attention grabbing. Gold chains, chunky bracelets, and medallions were commonplace, made all the more popular by celebrities like Burt Reynolds, John Travolta, and Tom Selleck.

The mid-1970s also saw the birth of the punk scene, led by groups like the Sex Pistols and the Ramones. Thick chains and unlikely jewelry items like locks, safety pins, and harsh spikes worked counter to the more mainstream pieces of the time.

The 1980s, however, are when the chain really started to take hold as a fashion staple. With the rise of rap and hip hop groups like Run DMC and the Beastie Boys, large chains were becoming a staple jewelry items.

Pieces like herringbone chains and aggressively sized pendants were suddenly everywhere, worn by both men and women alike. 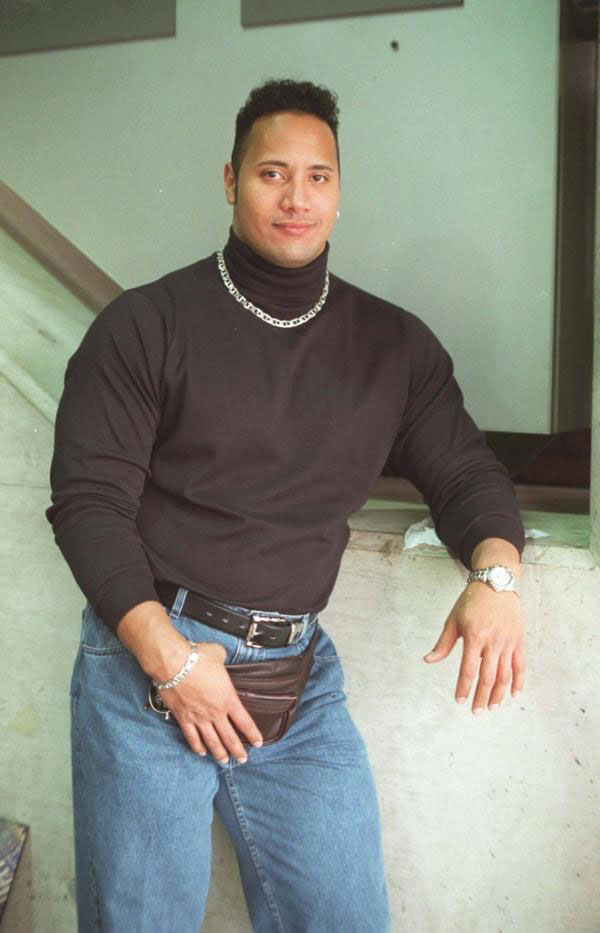 The 1990s really sealed the chain as not only an iconic jewelry item, but a staple in hip hop fashion. Whether worn plain or adorned with diamond studded skulls, brands, or crosses, the chain had taken its place as a jewelry item essential.
A trend that carried through the late 90s and into the 2000s.

This period also saw the rebirth of key chains and chain wallets. First popularized by the punk subculture, chain wallets saw resurgence in the 90s and 2000s through the grunge scene and skate-punk fashion.

The simplicity of the chain as well as the ability to customize it makes it a must-have even in today’s fashion. Whether you’re layering necklaces a la the 60s or showing off your sports pride through a customized pendant, a chain is always on trend.

Let us help you find the one that suits you!

Tomfoolery – A Brief History of Men and their Jewelry

About the Author: Titanium Style